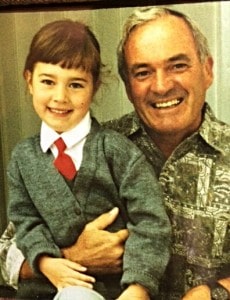 It has, in short, been a dreadful summer, not weather wise but emotion wise and more things have gone wrong than it is fair to expect.

My Dad was already ill when I returned from Turkey; he just hadn’t mentioned it, as is often the case with gentlemen of his generation! Sadly he got worse and whilst being treated for leukaemia he developed an infection that proved intractable. He passed away at the end of the summer despite his own determination and the strongest efforts of the High Dependency Unit in West Wales General Hospital.

He put up an amazing fight and I am glad that I was here and not in Turkey and I got to spend those last weeks with him. It reminded me of who I come from; whilst sick his strongest characteristics came to the front, his determination, his belief in science and technology, his bravery, those are good traits to go forward with.

Sadness, as usual, cripples creativity and finding a way to surmount that is hard. Grief makes me quiet, makes me feel less like sharing things, it makes me feel insignificant. I sort of fade away. I wonder why anyone would want to read what I write or look at what I photograph. That feeling takes a lot to overcome.

When all else fails I go back to the sea, looking for the optimism I need. 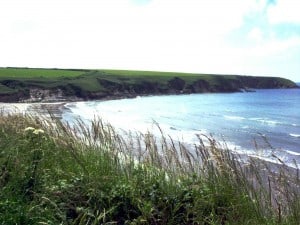 There is something about the clean cold waves of Pembrokeshire, they smell right, they taste right, and I never feel more like myself than in the wave. Somewhere in the wave is me. Looking for the bright sky through the surging white foam, trying to work out which way is up!

When all else fails, the waves of choice are at Abermawr, a pebble banked stretch of quiet nowhere, slowly being gnawed away at by the relentless sea, between Strumble Head and Abereiddy, not glamorous, not the most scenic beach in the world, but the “home” beach for me.

Here my late husband proposed to me, one summer night at sunset whilst behind him, leaving a line of light across the darkening sky, a meteorite burnt up at the right romantic moment.

Here I body surfed in the late afternoon waves as they buried Diana.

Here my daughter, four years old and hanging on around my neck laughed and shouted “More! More!” as big waves from an Atlantic front threw us high in bursts of spray.

Here my Dad took me on Sunday afternoons and I stood wobbling on the pebble banks, barely a year old, clinging onto him as the pointed out the distant outline of the ferry to Rosslare skimming the horizon.

All my life I keep coming back to Abermawr. So this is where I go when the sadness presses me down, so the waves can lift me up. Now it’s not just me in the wave, its Dad too, because he was all about sea and I can hear him in the low deep down rumble rush of the surf on the stones and I see him in the changing colours of the curve of the wave as it prepares to break and in the relentless, regular, march of the swell I realise we are forever moving on. That’s the trick, you keep going on. 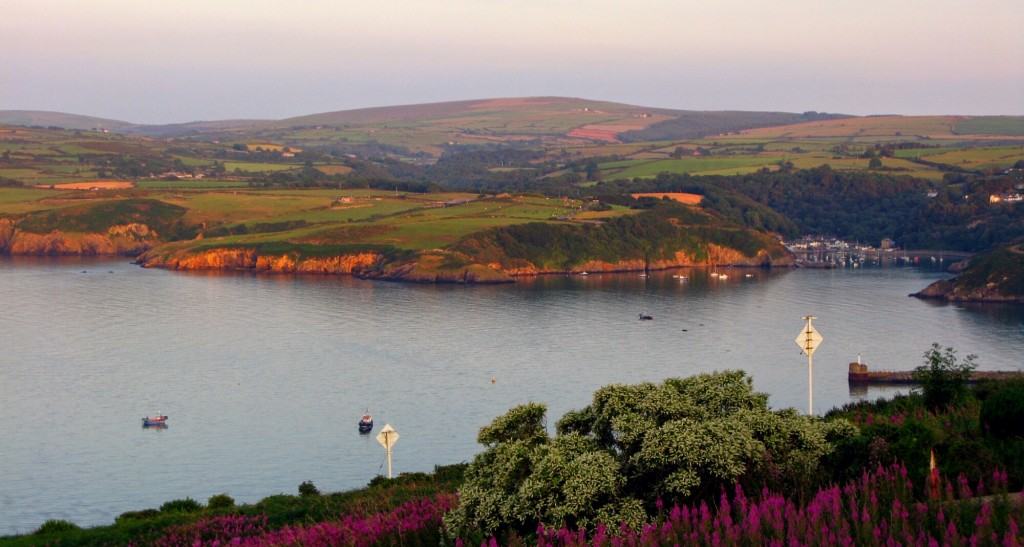